LEXINGTON - Ava Gray Fails of Lexington, went home to her Lord and Savior, Jesus, on October 28, 2021, after a long fight with complications from a stroke and cancer. Ava was born on February 8, 1942, to Ray Franks and Virginia Gray Franks in Kinston, North Carolina. Her greatest joys came from being a homemaker and active member of her church. While her husband, Bruce served 20 years in the military, she supported him sometimes from thousands of miles away. Long hours on the flight line meant no showers and fresh clothes for days. Ava would drop Bruce a fresh uniform over the fence. She navigated many lonely times with a small son while Bruce served overseas during the Vietnam war. She joined him at his stations on Guam, in Idaho, Louisiana, North Dakota, and North Carolina. She was dedicated to her children and a very active and loving mother. She sang in the choir for many years (she could tell you exactly how many), and served in various positions at church. She loved crafts, calligraphy, and handwriting. She was an exceptional cook, enjoyed Bible trivia, and being with friends, family, and church family. Ava is preceded in death by her beloved grandmother, Ava Huff Jones (Bubba), her mother Virginia Gray Franks, her father, Ray Franks, and a son, Raymond McVeagh Fails. Ava leaves behind her husband, Bruce George Fails, Jr., her son, Bruce George Fails III, her daughter, Ava Catherine Marcella Fails, her daughter-in-law, Alison Fails, and two grandsons: Evan Taylor Fails and Joshua Brian Fails. Also grieving this tremendous loss are her sister, Mary Catherine Jackson, and her brother-in-law, Donald James Jackson, Sr. of Greenville, North Carolina. Her children rise up and call her blessed, her husband also, and he praiseth her. ~ Proverbs 31:28

There are no events scheduled. To plant a beautiful memorial tree in memory of Ava Gray Fails (Franks), please visit our Tribute Store 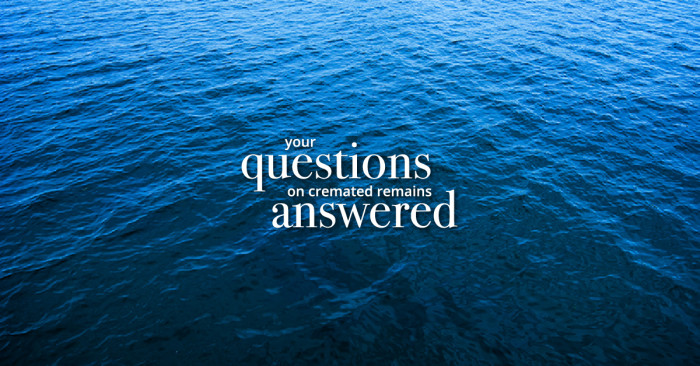